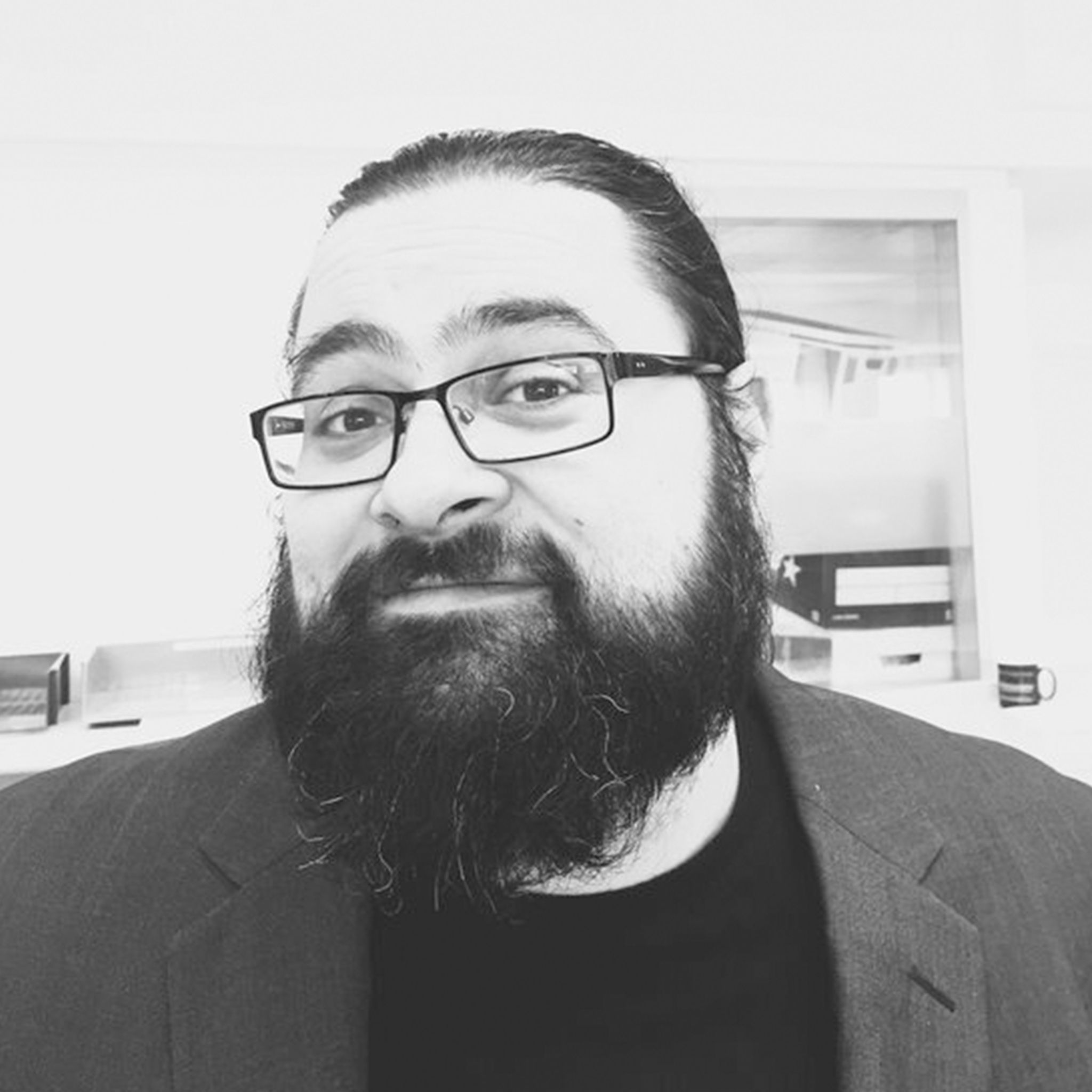 Assistant Director, Policy and International team, Competition and Markets Authority
Andrew is currently an Assistant Director in the Policy and International team at the Competition and Markets Authority. He studied medieval history at university, joined the Office of Fair Trading in 2001 and has worked on consumer policy at OFT and the successor CMA since 2003. Since then he has advised on civil enforcement, UCPD implementation and written UK guidance on two key pieces of consumer law – unfair commercial practices and unfair contract terms. Since a career break to study philosophy in 2013 he has increasingly been involved in domestic consumer policy reform and international consumer protection through the EU CPC, ICPEN and more recently OECD and UNCTAD. Andrew is the UK representative on the Bureau of the OECD’s Consumer Committee.
Sessions 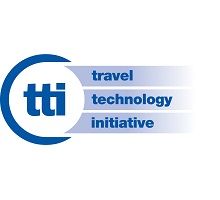