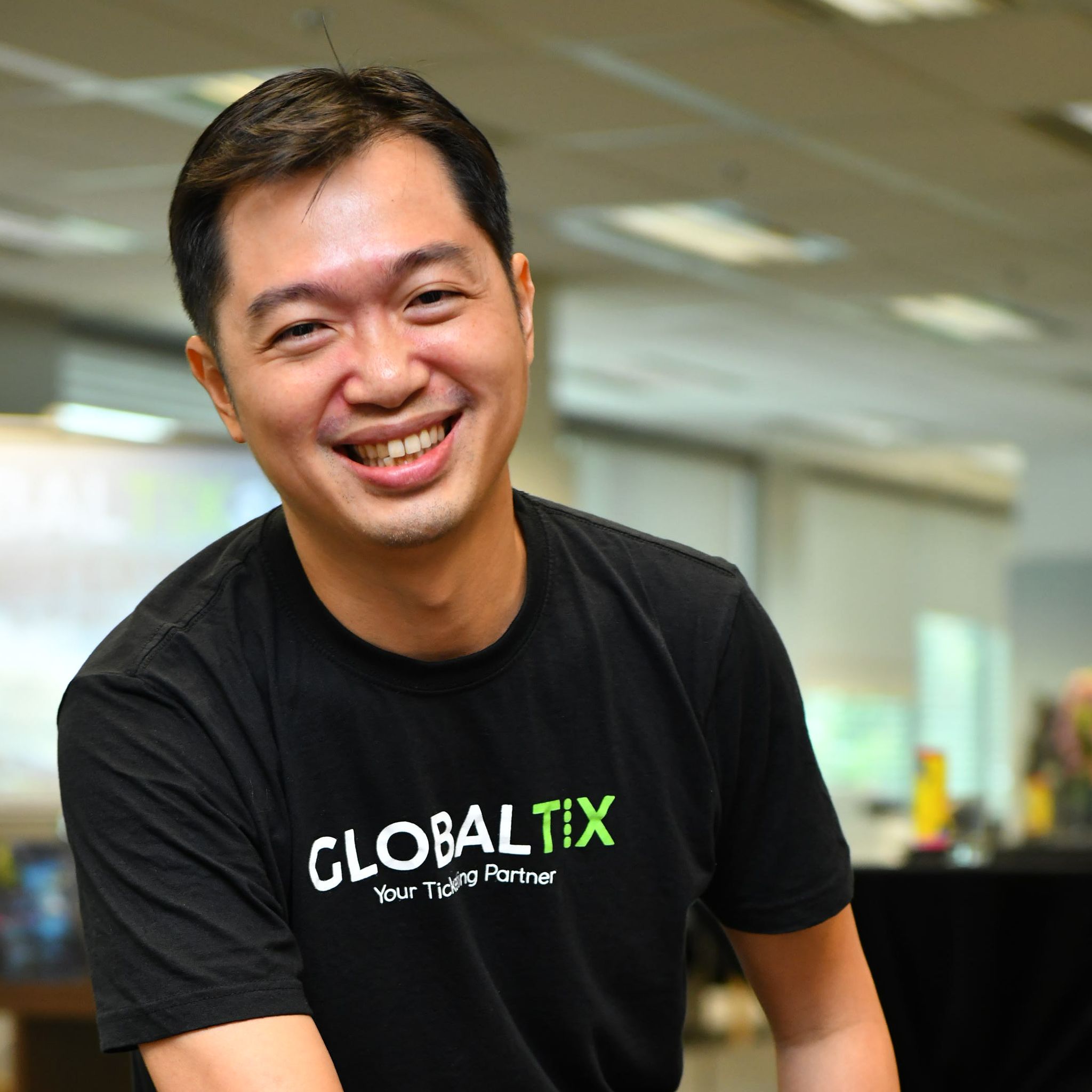 Chee Chong is passionate about the tourism industry, so much so that his 20-year career has been centred around it. He has founded not one but two start-ups to meet the better needs of the buoyant travel/tourism industry.

He is currently Chief Executive Officer and visionary of GlobalTix, a leading technology and distribution platform focused on providing end to end solutions in the tourism space. Chee Chong was also one of the co-founders of Adventure Glamping, which has pioneered and built the first-ever “glamping” (glamorous camping) resort called Canopi, located in Bintan.

During his seven-year career with the two carriers, he handled various job functions, including postings to Thailand, Indonesia, and Central Japan, giving him invaluable exposure to the airline industry. In Central Japan, he started many initiatives, including several that continue today, and the team was recognised with a CEO’s Merit Award for operational excellence.

Chee Chong next joined Sentosa Development Corporation as a management team member. He started as the Leisure Operation, Director, where he was responsible for ongoing daily operations, from beach operation and attractions to ticketing. Subsequently, He became the General Manager of Mount Faber Leisure Group.